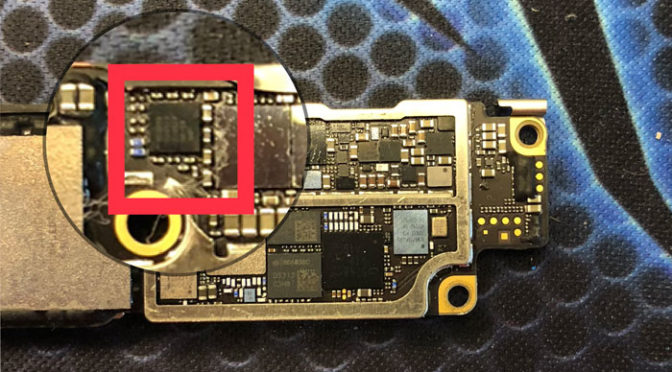 iPhone 7 and 7 Plus Tristar (u2 Chip ) Repair Brisbane.

Have you drop your iPhone in water or have you use one of those dodgy charger that smoked your charger port? And your phone will de dead after that incident. Few People maybe find out their phone got stuck on apple logo or keep rebooting within few second.

Don’t panic because these are common issues with apple devises (iPhone 6,6s,7,8).  Here is some problem you probably facing with your apple devises. 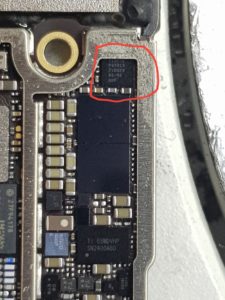 iPhone not charging very fast or its not charging when you plug into charger. Have you already replace charging port but still not charging? It could be U2 chip on logic board is faulty. When U2 chip become faulty the phone does not charge when plug into charge or it shows the charging sign, but percentage does not go up. Mobile Expert leading 1st number in Brisbane for repairing iPhone Motherboard. As I have showed in picture. Replaced U2 chip or re-ball old chip.

U2 chip is easily burned out due to unprotected voltage fluctuations common to use of non-Apple chargers or Sometime this chip can be faulty due to leave it on charge for more than 24 hours. This is a common fault and is widespread, we will see chip that show one or more of these Common issues. Mobile Expert Technician are experts in repairing Motherboard and all other chip on logic board. 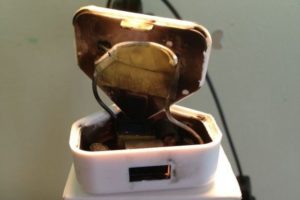