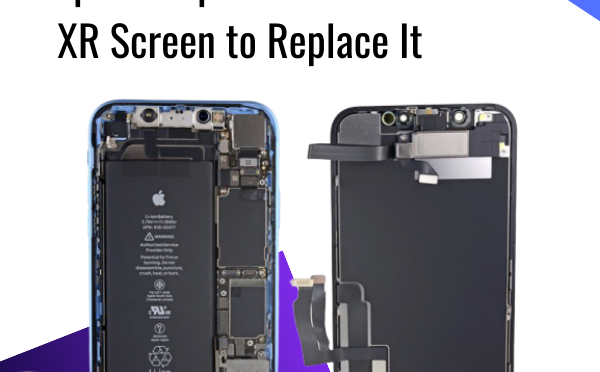 When it comes to repairing the screen of an iPhone XR, it entirely depends upon the extent of the damage. If the screen is knocked out beyond repair or is cracked, there is no way you can go to an iPhone XR screen repair company in Brisbane. Replacing it will be the best step and even the pros will be telling you the same.

However, the new screen should be pre-mounted on an appropriate framework and should feature a thin metallic Liquid Chrystal Display shield that installed beforehand at its back. However, at times, the pros mount screens that are missing that LCD shield. To do so, they will follow the steps mentioned below to mount the screen while keeping intact the old LCD shield.

The combined earphone speaker and the sensor assembly that are affixed at the back of the display of the gadget is factory-fitted. Hence, it is imperative to transfer it from the old display into the replaced one when the display replacement is taking place. It comes up with the flood illuminator, which forms a part of the biometric Face Identification safety feature.

In case it gets damaged or replaced, the Face ID safety feature will stop functioning. Hence, the professionals make sure that none of these components is affected during the screen replacement. This one good reason why you need to have the screen of your iPhone XR replaced by a professional instead of trying your hand out. Now, let us discuss the steps that these pros would take to change the screen.

Step 1: They Would Loosen and Take Off the Pentalobe Screws 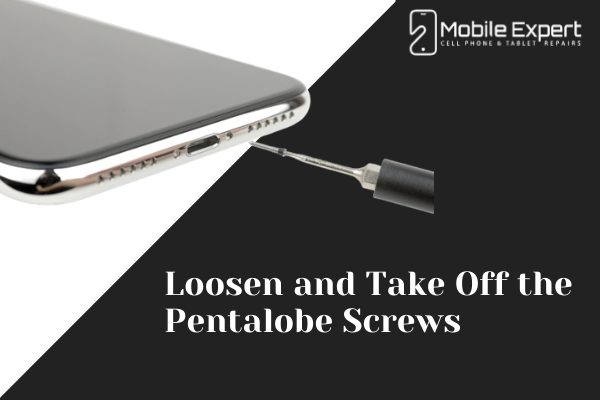 Before they begin the unscrewing, they make sure that the iPhone battery has less than 25% charge. If not, there remains a probability of the battery exploding or catching fire, in case it is accidentally punctured.

Step 2: Taping Over the Cracks 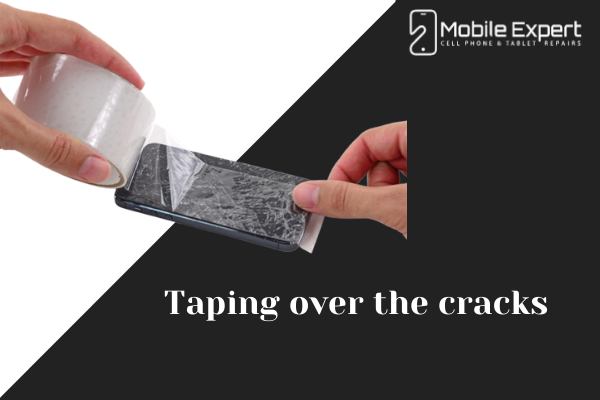 To prevent further disintegration of the already cracked screen and to stop the breakage from getting into nooks and crannies of the circuits and causing further damage, they would tape up the cracks. They would overlap the tapes and cover the entire face of the screen. This will help the shards of glass contained and provide structural integrity during the prying and lifting of the display.

Step 3: Heating the Screen Up 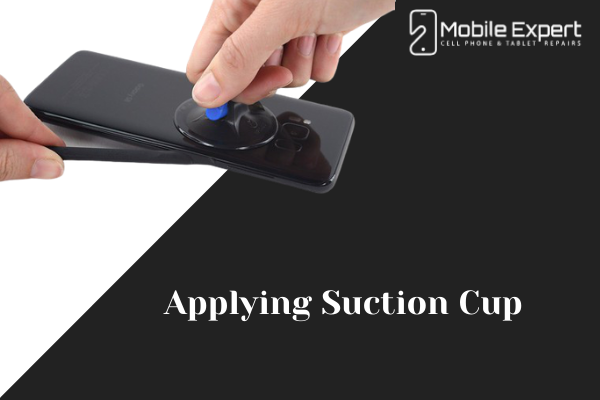 Then they would apply suction cups to open up the iPhone XR. Since it is a larger phone, they would not need gadgets like iSclack. Using a single suction cup is enough. They apply it to the bottom edge of the iPhone, avoiding the curved portion. 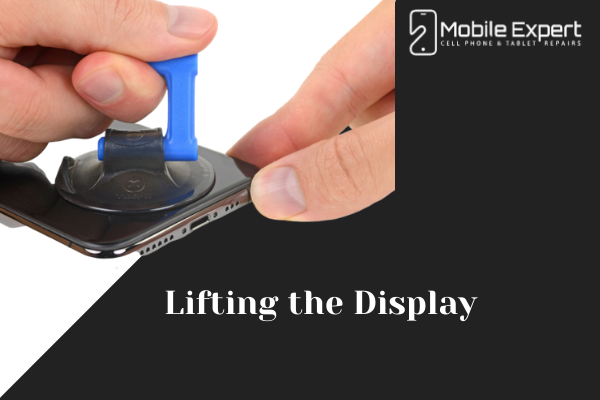 Once the suction pipe has firmly adhered to the display, they pull up the screen by holding the handle of the cup with a constant and firm pressure, which creates a slight gap between the rear case and the front panel. They then put an opening pick right into the created gap. 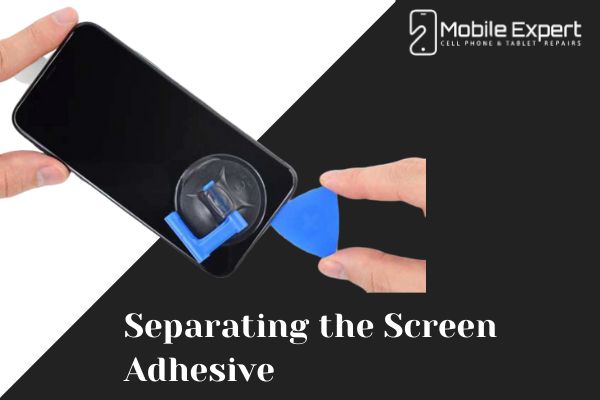 Now they would slide that opening pick around the phone’s lower left edge and then lift the edge, by slicing through the adhesive, while holding the display still in place. However, they make sure that they do not insert the pick too far inside, lest it inflicts any damage to the circuity.

They would continue this step to the right edge as well till that edge is also separated like the left one. They do the same to the other sides until the entire screen is loose and can be separated from the phone.

Once done, it is time for the pros to replace it with the new one and put that new screen in place of the old one. But that’s a different story. So you see, the entire process is an incredibly intricate one, which needs professional expertise of top-level. Thus you MUST get your phone to a company that repairs and replaces cracked iPhone XR in screen Brisbane. Make sure the name you put your stakes on is a reputed one, with loads of experience under it belt.